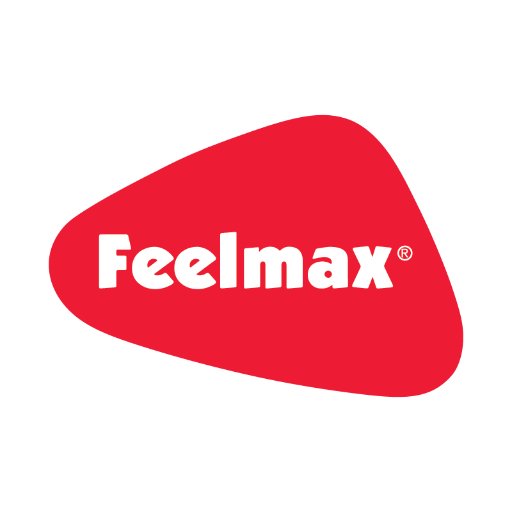 While walking barefoot on the sandy beach of Lake Maaninka (Finland), feeling the sand and small pebbles under their feet, the Pulkka-family had an idea: Get back to the natural movement of the foot.

They realized that one of the basics of the human's wellbeing is healthy feet.

Feelmax was founded 1993, and the mission was (and still is) to provide products for healthier feet – to feel better. The first products were toesocks. In 2005 a top-level Finnish snowboarder  ( satisfied user of the Feelmax toesocks), contacted us asking for shoes simulating barefoot walking.  The snowboarder needed barefoot-shoes for his balance-related training. Suddenly the old idea of Lake Maaninka-footprints woke up again.

The first Feelmax barefoot shoes were produced in 2006. They were revolutionary featuring an ultrathin (1mm thin) Kevlar-reinforced rubber outsole. While end-users were very happy (despite early "teething problems" in the first generation sole material), the shoe retailers were reluctant to put Feelmax shoes on their shelves. Old habits die hard. All sport shoes that they were selling featured some kind of impact absorbing cushioning and arch supports, etc. The "high technology" in this cushioning was their sales argument.

Fortunately the public is now discovering the truth. Many studies and investigations coming from universities around the globe conclude that there is no scientific evidence that artificial shock absorption built into our shoes really is beneficial to us. The studies revealed the fact that the human body already has a perfect shock absorption system of its own (we call it “NIS – Natural Impact System”). In the USA, a barefoot boom began after Christopher McDougall published his bestseller book “Born to Run” in 2009. We were walking barefoot for 4 million years,  then for a few hundred years in strange things called “shoes.” Now we are returning back to our roots and Mother Nature’s perfect design! 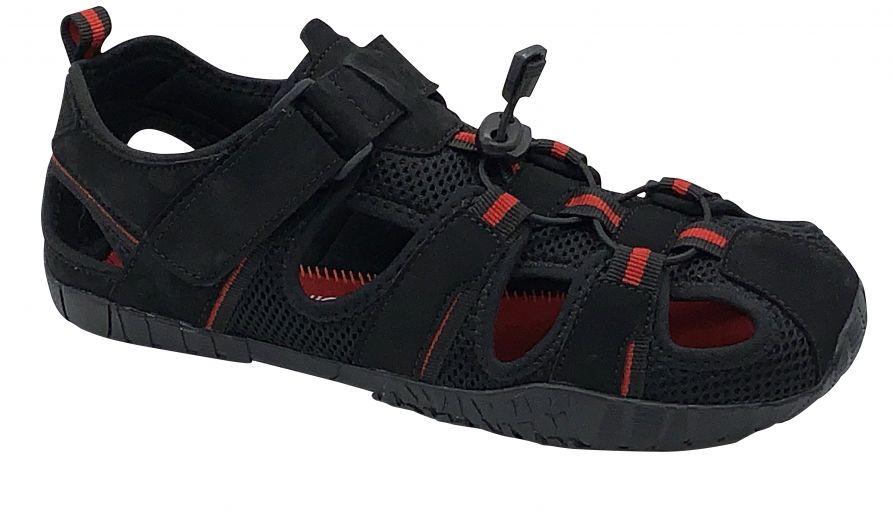 Get Sales Alerts Straight To Your Inbox. No Spam Promise 💌