Cadence and Barefoot Running - Everything You Need To Know 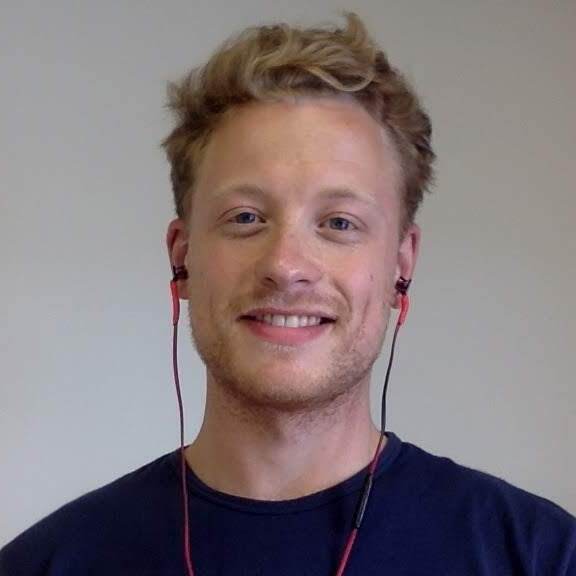 It's not complicated to transition to barefoot running. But it is different and takes work.

One of the most impactful differences between barefoot and traditional running is cadence, the number of steps that you take in a certain amount of time while running.

At the risk of cutting this article short, the consensus is to aim for 180 steps per minute. There's room for +-10 steps depending on physiology (leg length & overall height) and environment (trails vs. roads), you have to figure out what works for you but 180 is a good start.

So if that's all you came for, great! Glad I could help. But keep reading if you want to know why.

One of the biggest arguments against a 180 cadence is the research that led to that figure used elite athletes, not recreational runners as their sample.

These elite runners run at a faster pace than us mere mortals running recreationally. So the misconception is that we don't need to, or can't, match that cadence.

The misconception here is that cadence is linked to pace. It's not.

"It's like shifting gears in a car. The power band tends to be around 4500-5600 RPM. You shift gears to stay in that powerband. That power band doesn't change whether you're in 1st gear at 25mph or 3rd gear at 70mph".

Let's imagine a slower cadence for a minute. The slower it is, the longer that your foot spends in contact with the ground.

The longer that your foot spends on the floor, the more you have to rely on your muscle strength to pick your foot up again, making your running less efficient as you'll be burning through more O2.

Instead, a quicker cadence takes advantage of the springy nature of your tendons & facia and uses that recoil to increase running efficiency.

Beyond that, a slower cadence enables overstriking (planting your foot too far forward), one of the most common ways to cause injuries. Quicker cadence forces you to strike closer to the body and is probably the fastest, easiest way to correct overstriking.

2. How To Increase Your Cadence

Stop thinking about your pace for a little while and focus on getting your feet up and down fast.

Lift your foot with your quad and nothing else. Another great analogy is to pretend that you're running on hot coals or sneaking up on someone.

A great side-effect of isolating the quad is that you'll likely improve your running posture, further increasing efficiency and reducing the risk of injury.

Once you got the cadence down, then you can look at lengthening your stride on the backstroke using the glutes and hamstrings to create propulsion.

Running in minimalist footwear has many benefits and most notably for cadence, is the weight. The less weight you carry, particularly at the end of your leg, the faster you'll be able to go without increasing your energy cost. Lowering the weight one ounce will save you lifting 675 pounds during an hour run!

Still too much weight?

Another approach is to go shoeless. Unshod is a very instructive exercise for improving your cadence and technique overall. Too cold for where you are? Check out our Winter Barefoot Running Hacks.

Many awesome folks over on Spotify have created entire playlists of songs with 90/180 bpm to help you keep pace. Many also recommend downloading a metronome app, setting the beat to 180, and using that to measure your cadence.

Want to listen to your own music? A slick tool is SortYourMusic, which can sort your Spotify playlists by any of a wide range of musical attributes such as tempo, loudness, valence, energy, danceability, popularity, and more.

Most good quality runners watches have in-built cadence trackers. Here are the most recommended models;

There are also mobile apps that you can install that will track cadence while you run. Here are the best ones:

PS: A huge shout out to the barefoot running community on Reddit. They're an endless source of wisdom that I couldn't have written this without.

Get barefoot running tips, tricks and hacks sent straight to your inbox. Subscribe 👇